[This post has been linked by Slate Star Codex and as such will be more tightly moderated. Accusing anyone of wanting to commit genocide, kidnap children, commit murder, put people in concentration camps, etc., unless the person has specifically stated that they want to do so, will get your comment deleted. In general, I expect people to maintain a high standard of charity, intellectual honesty, and integrity. Please try to understand your opponents rather than humiliating them. Comments that fail to do so will be deleted. I am considering closing comments and will do so if the conversation gets too heated.]

According to moral foundations theory, liberals tend to primarily think about morality in terms of harm/care and fairness/reciprocity– that is, liberals tend to be primarily concerned with whether people are happy and treated equally and justly. In addition to being concerned about harm/care and fairness/reciprocity, conservatives tend to be concerned with three other moral foundations: ingroup/loyalty (sticking with people who stick with you, patriotism, self-sacrifice for the group, avoiding treachery and betrayal); authority/respect (obedience, deference to those in charge); and purity/sanctity (avoiding disgusting and contaminated things, elevating sacred things).

Many of the centrists I know seem to take this as a reason that liberals ought to change our values. This is most prominent in Jonathan Haidt’s the Righteous Mind, which argues that we harm/care and fairness/reciprocity people need to expand our moral foundations in order to include all five. (This is a pretty good summary of his argument, for people who haven’t read the book.) I strongly disagree. 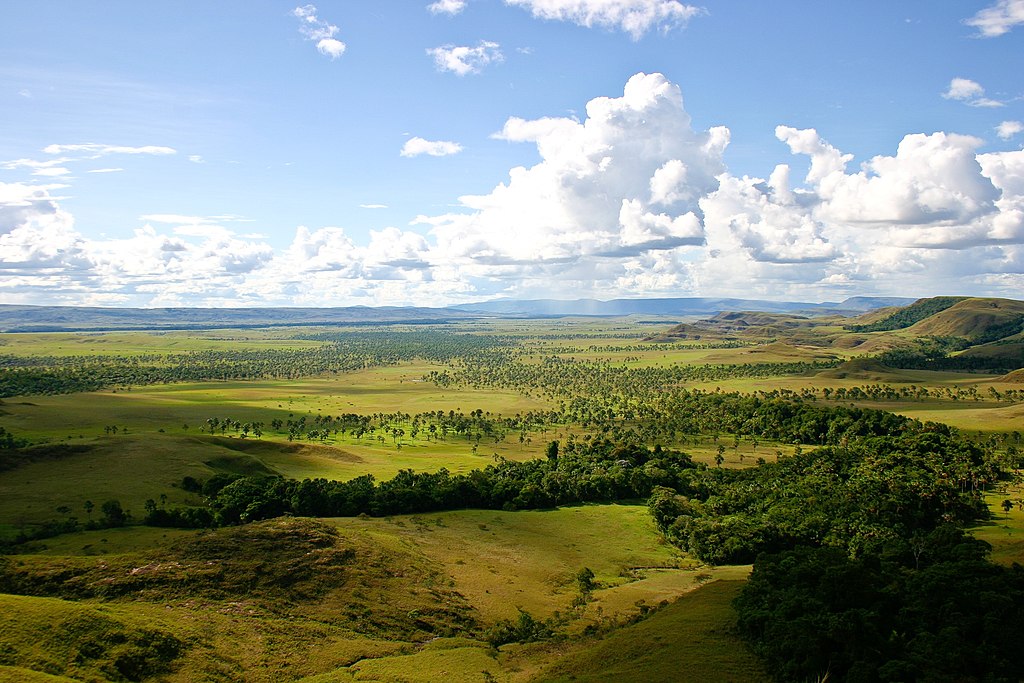 However, art of this sort leaves me cold. The art I find most heartbreakingly, exquisitely beautiful looks like this:

The first time I saw it, Joan Miro’s The Birth of the World moved me to tears from its sheer beauty. I make a special effort to visit it every time I am in New York City, including taking my husband to see it on our honeymoon so he could understand my aesthetics better. (Unfortunately, the picture doesn’t capture it; the painting is much more beautiful in person.)

Needless to say, my aesthetics don’t line up with normal human aesthetics very well at all. Does this mean I should try to shift my aesthetics to correspond to what normal humans value? Is there, perhaps, some deep evolutionary wisdom I am missing in why trees are prettier than abstract shades of grey? Of course not. I like what I like; the things that give me pleasure are the things that give me pleasure. It is irrelevant that this is an unpopular human preference. And while evolution did give me my aesthetic sense in the first place, its purpose in doing so was maximizing my number of grandchildren, which is not a metric I particularly care about.

Similarly, I value the things that I value. I don’t want to change myself so I value different things, because then I would waste resources on things I do not currently value. I am not going to sacrifice my own moral sense because other people do morality differently, any more than I’m going to decorate my house with a painting of a nice landscape because other people do aesthetics differently. (This is the Gryffindor Primary in me.)

Of course, from a conservative perspective, I am an incomprehensible moral mutant. I can put myself in their shoes. When I read writing by a person who only has the fairness/reciprocity intuition, I seethe with anger; I imagine a conservative feels the same when I say “from a moral perspective, an American is worth no more than an African.” From their perspective, I don’t simply have different values, I actively rejoice in evil. I tell cute childhood stories about replacing “Respect Authority” with “Question Authority” in the Girl Scout Law. I urge people with all the eloquence I can muster not to prioritize their ingroups over other groups of people. I talk about the beauty of Serrano’s Piss Christ; my strongest criticism is that I feel it’s bad form to court controversy when your art cannot stand on its own. I imagine someone actively rejoicing in denying a person a fair trial because they deserve to be in prison– not just accepting this as a grim reality, but thinking it is good and right and virtuous– and I shudder. They must feel similarly about me.

However, from my perspective, conservatives are perfectly willing to sacrifice things that actually matter in the world– justice, equality, happiness, an end to suffering– in order to suck up to unjust authority or help the wealthy and undeserving or keep people from having sex lives they think are gross.

Conservatives and liberals fundamentally cannot both get what they want. A society that is pleasing to conservatives will, from a liberal perspective, hurt vulnerable people for no reason other than the country they were born in or their interest in things other people find disgusting. A society that is pleasing to liberals will, from a conservative perspective, have three-fifths of ethics only present by sheer coincidence.

There is, I feel, opportunity for compromise. An outright war would be unpleasant for everyone. Conservatives do care about what liberals care about, even if they care about other things. From a harm/care perspective, you don’t want to do things that hurt other people, as long as they’re not excessively burdensome: from the liberal-values perspective, you should avoid drawing Mohammad or desecrating the Eucharist, although you are under no obligation to ensure your sex life is appealing to others.

And yet, fundamentally… it’s not true that conservatives as a group are working for the same goals as I am but simply have different ideas of how to pursue it. It’s not true that conservatives simply think that lowering taxes will stimulate the economy or that economic growth works better than foreign aid to help the global poor or that, as regrettable as it is for gay couples who long for children, children will be severely traumatized unless they are raised by heterosexuals. I would certainly prefer it to be that way. I want to have respect for all belief systems; I want to believe we’re all working for the same goals but simply disagree on certain facts.

But my read of the psychological evidence is that, from my value system, about half the country is evil and it is in my self-interest to shame the expression of their values, indoctrinate their children, and work for a future where their values are no longer represented on this Earth.

92 thoughts on “Conservatives As Moral Mutants”