I am occasionally informed that no trans people ever pass, because their physiology and bone structure will inevitably reveal what sex they were assigned at birth. So let’s play a game.

Here are ten ordinary people’s publicly available selfies. Five are trans, five are cis. I am not going to include sources yet, because I don’t want people to be able to look up which is which; sources will be included in the answer key. If one of these is your selfie and you’d rather I not use it, I am happy to remove it. In a few days, I will post an answer key.

I have filtered for picture quality (i.e. nothing where you can’t see the person’s face) but did not deliberately choose pictures where the trans people passed particularly well. One trans person included is pre-HRT. All pictures are of women because men, regardless of assigned sex at birth, are much less likely to take selfies. 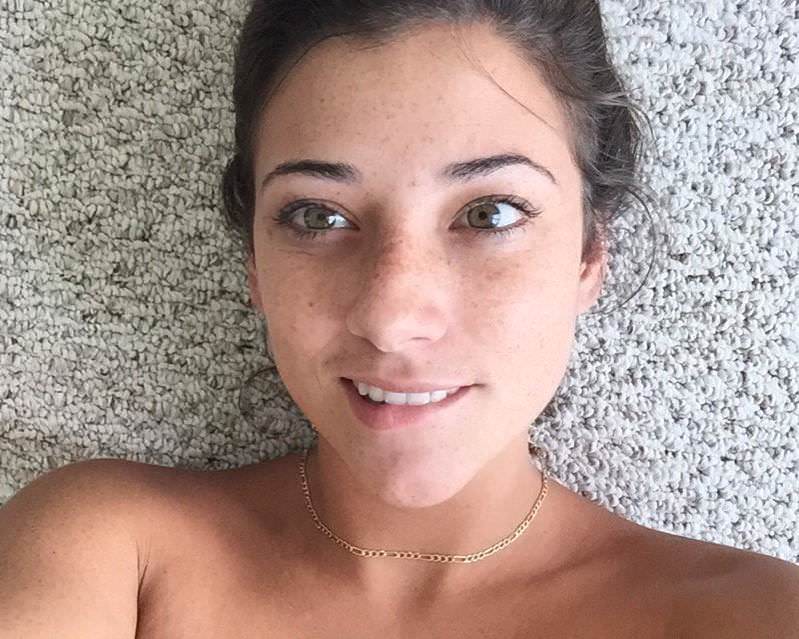 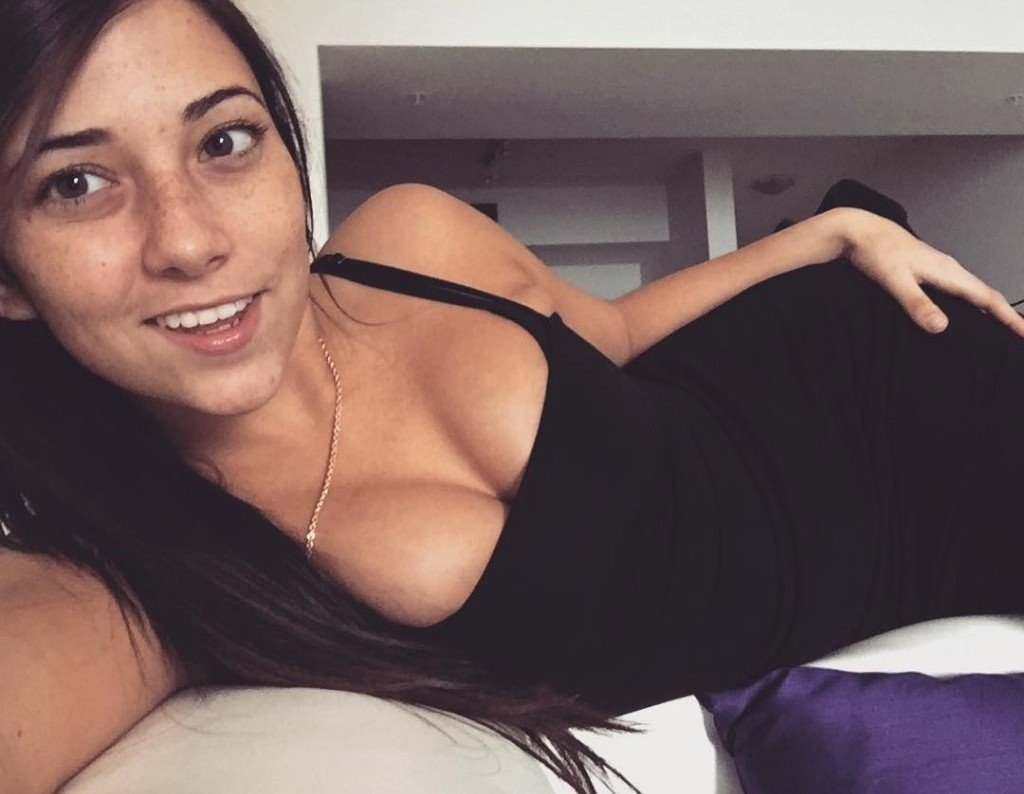 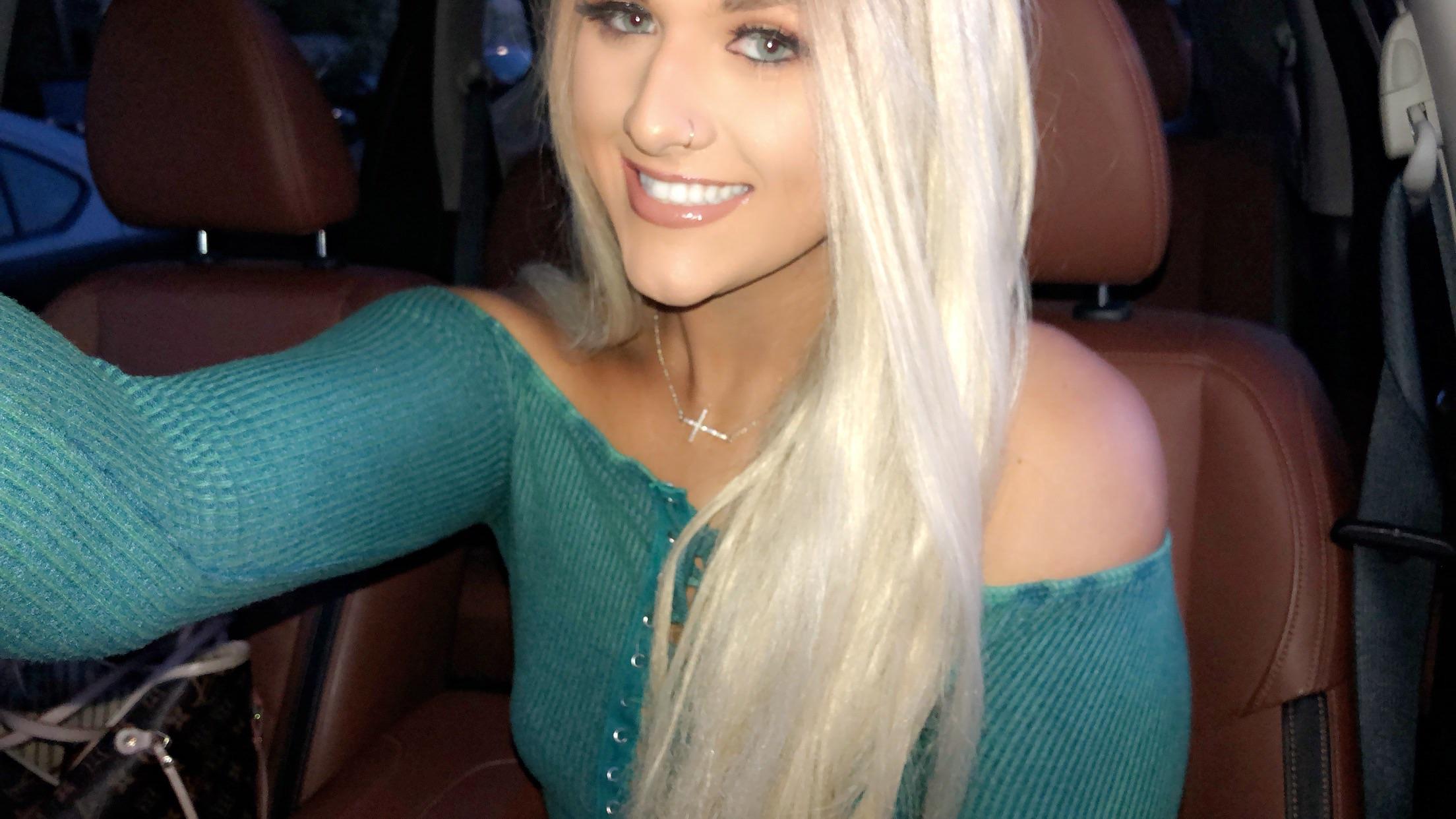 49 thoughts on “Do Some Trans People Pass?”